Exercises for The Clever Woman

This is a long story, with six "scenes" or parts.

The sentences below describe each scene. Put the scenes in the right order.

B. Questions and answers

Who asked these questions, and who answered them?

D. What do you think?

What do you think makes a happy marriage?

Can a clever person be happy with an ignorant person?

Is it better to be clever, or kind?

What kind of person do you want to marry?

Clever questions like the ones in this story are called "brain teasers". Here are some others. Can you and your friends answer them? It's fun to try and think of the answers!

Do you know any other brain teasers? 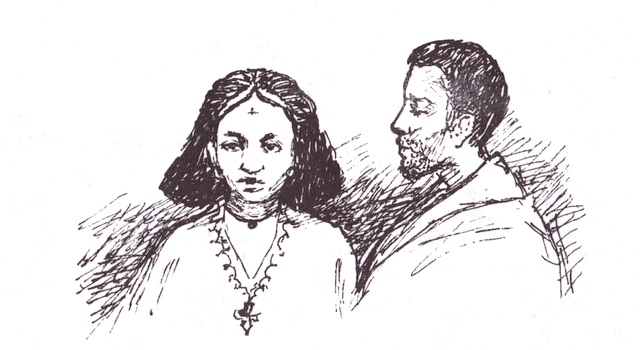